‘GNOC re-opened out of government’s goodwill’ 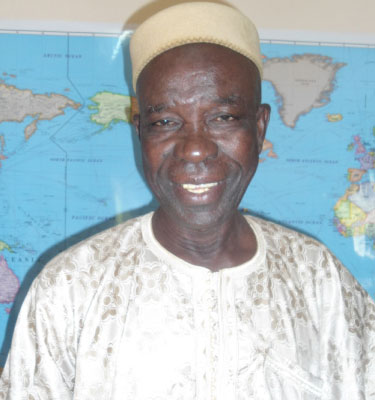 Momodou Dibba, president of the Gambia National Olympic Committee (GNOC), has announced that the bureau is being re-opened “out of the goodwill of the Government and the Ministry of Youth and Sports (MoYS).”

Contacted by this paper yesterday, he confirmed that the bureau was re-opened on Monday 20th October 2014.

He added that they are now working with the Sports ministry and government in ensuring sports is developed in the country.

The decision to open the complex, Foroyaa sports reported yesterday, follows the Sports ministry’s written request to the Interior ministry for the Police Intervention Unit personnel to be withdrawn from the bureau.

The move to re-open the bureau comes seven days past the October 13th deadline set by the International Olympic Committee.

The Switzerland-based international body last month reportedly invited the NOC and government to a meeting in a bid to resolve the impasse.

The structure has now been opened, and staff and executive committee members resumed work on Monday.

The new development comes two days before the IOC executive board meeting slated for this Wednesday.