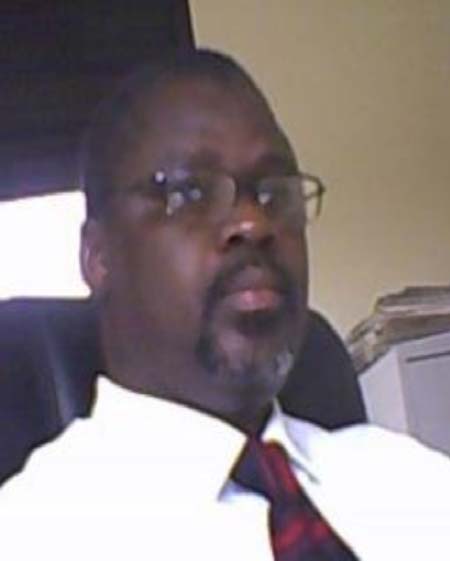 The Gambia Football Federation (GFF) recently held its annual general meeting at the Friendship Hostel at the Independence Stadium in Bakau.

The AGM brought together delegates from the country’s domestic division one, division two and the allied associations to discuss the successes, constraints and the way forward for Gambian football.

In his welcoming remarks, Lamin Kabba Bajo, president of the Gambia Football Federation, applauded Alhagie Omar Sey and Ousman Botto Conteh for their tireless contribution towards the development of Gambian football.

Bajo also hailed the Ministry of Youth and Sports, regional representatives and affiliate clubs for their support.

He said it was very important to know the financial status of the federation and the performance of those elected into office.

Alhagie Omar Sey, adviser to the Gambia Football Federation, expressed his disappointment over CNN news broadcast criticizing FIFA for the weakness of African football elites. He instead praised the African elites for having worked hard over the years.

Speaking on behalf of the Ministry of Youth and Sports, Marcel Mendy, Executive Director of National Sports Council, said the AGM signed would enable the general public to know the financial situation of the GFF, adding that the AGM is a constitutional mandate to ensure accurate financial report among other facts are always delivered.

The estimated budget of The Gambia Football Federation for the fiscal year 2016 is D73,010,000. This, according to the Federation, would help in implementing its designed programmes and activities.

Of the expected budget, D52M will come from the Government of The Gambia through the Ministry of Youth and Sports.

This information was disclosed by the Federation at its 2015 end of year AGM held on Wednesday at the Friendship Hostel in Bakau.

It was attended by the GFF Executive Committee members; Alhaji Omar Sey, adviser to the Federation; Alhaji OB Conateh, Honorary Life President of the GFF and other stakeholders.

In what was a successful AGM, with open and frank discussion, and stakeholders went thoroughly over all the reports presented and came up with their observations, questions and recommendations with a view to further developing football in the coming year.

Speaking at the AGM, the GFF boss highlighted the major achievements made by his executive since assuming office.

He however recognised some of the challenges faced during the year under review, thus calling for renewed commitment, unity and steadfastness among football stakeholders for the development of the game.

According to him, the administrative drive was not easy for his executive, but they had tried to register substantial achievements in the aspect of football development. Notwithstanding, Bajo said, there is no room for complacency in order to register greater successes.

GFF, he recalled, had gone through much turbulence, particularly at the time when the game underwent instability in management and administration; the two Normalisation Committees, and the subsequent ban by CAF for fielding ineligible players in 2014.

The GFF boss did express gratitude to the government through the Ministry of Youth and Sports for the continued support and collaboration.

“In the same vein, I want to recognise the indispensable partnership of CAF and FIFA,” Bajo said. 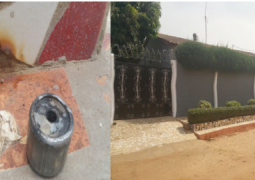