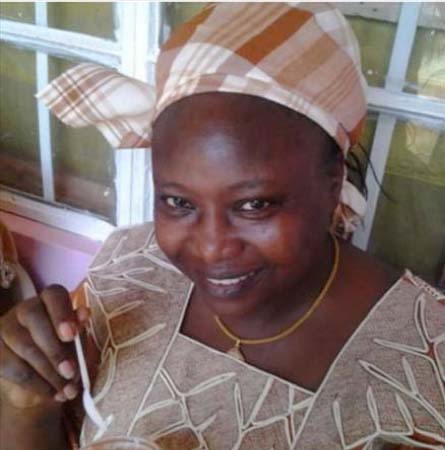 On her arrest, the witness explained that it all came about after KibaaroNews, a Gambian online newspaper, wrote an article that implicated her of harassing and blackmailing businessmen not loyal to ex-president Jammeh and that staff from the Department of Customs Enforcement were afraid of her and that she shouldn’t be there.

Upon receipt of the news, Mrs Carayol said she went to Mr. Yankuba Darboe’s office and told him what they wrote about her and promised to take legal action against the one who wrote the said article.

“I suspected that it was him (Yankuba Darboe) who wrote the allegations about me, as he was the head of the institution.”

Prior to that, she explained that a memo was written by Yankuba Darboe and mentioned unpaid declarations, which she knew, was not good for the Department.

She said during her detention at the NIA now State Intelligence Services,someone woke her up around 3am,gave her tips of what Darboe wrote in his statement at the NIA,which she said, is the same as the wordings contained in an article published by KibaaroNews.

“I was arrested by an NIA operative called Darboe on the 1st of September 2014 and that was a plan to give my position to Alhagie Conteh. Upon arrival at NIA, my belongings were taken and I was subsequently taken to an open hall, where I met former State Secretary General, Momodou Sabally and others.”

The witness clarified that Louis Gomez and Kebba Secka picked her for interrogation the following day concerning the said article, saying she was later returned and locked in a room.

“I was charged with an abuse of office, giving false information to a public servant, unlawful publication and corrupt practices. I was detained at NIA for 28-29 days without taken to court.”

She told the TRRC that she was later arraigned before Magistrate Fatou Darboe of the Banjul Magistrates’ Court, who found her guilty on all the four counts, even though the charges were not supported by any evidence.

She alleged that she was asked to pay a fine of D90, 000 or in default to serve one-year jail term.

Carayol told the commissioners that she paid the fine and was released. She also informed the commission that she filed an appeal case at the High Court, where she was acquitted and discharged accordingly.

Mrs. Carayol indicated that she was later reinstated but this was during the Coalition government.

“When I reported to work, my boss asked me to go home and that he will get back to me. I am now jobless”. 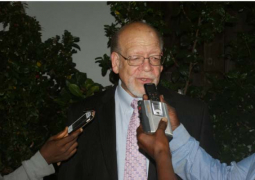 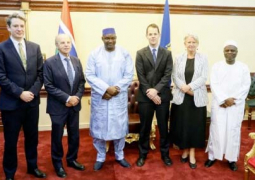