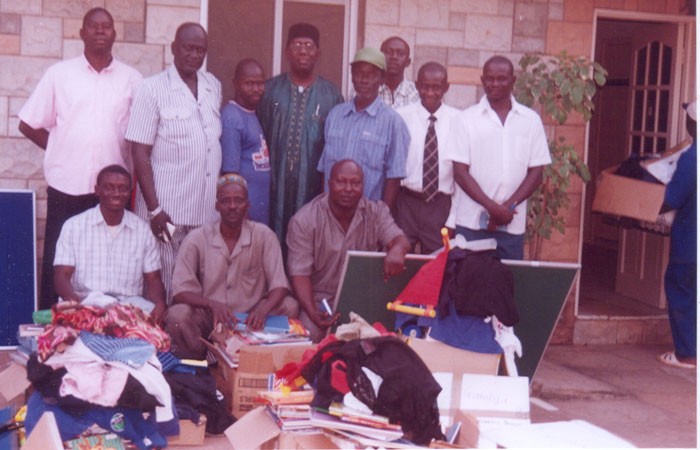 Education in The Gambia (ETG), a charitable organisation based in Taunton, UK, has donated educational materials to six schools in Regions one and two.

The materials were handed over to the beneficiaries by the National Assembly Member for Serrekunda West, Honourable Sulayman, Joof last Thursday at Kololi Beach Club premises.

In his brief speech at the presentation ceremony, NAM Joof, who brought ETG to The Gambia, told the beneficiaries that ETG has now been transformed into a fully-fledged charitable organisation.

He assured them that ETG's goodwill gesture would continue reach them and advised them to make best use of the donated materials.

For his part, the General Manager of Kololi Beach Club, Mr. Lamin Jarjue, also a member of the organisation said their organisation's main aim is to assist the people of The Gambia.

In Mr. Jarjue's own words, he and Honourable Joof are responsible for identifying schools to benefit from

ETG donations and assured them that they will make sure that the materials are fairly distributed and to the right people.

Delivering the vote of thanks on behalf of the beneficiaries, Mr. Jerre Danpha, the Principal of Latri-kunda Sabiji Upper Basic School seriously thanked the donors, most especially its chairman, Mr. Malcom Marks. He promised that the materials given to them will be properly taken care of. 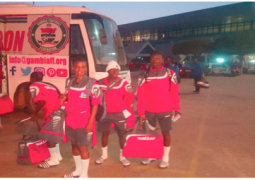