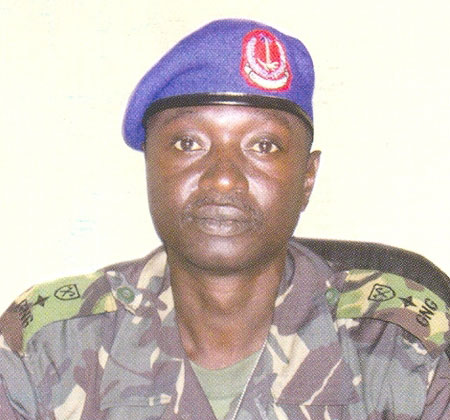 According to reports monitored over GRTS last evening, he has been replaced by the Army Commander, Brigadier-General Ousman Badjie, who also doubles as Army Chief of Staff.

It would be recalled that Major General Yankuba Drammeh was on 30th November 2009 demoted to the rank of Private and dismissed from the Gambia Armed Forces.

He was soon after reinstated and promoted to the rank of Major-General on 2nd December 2009.