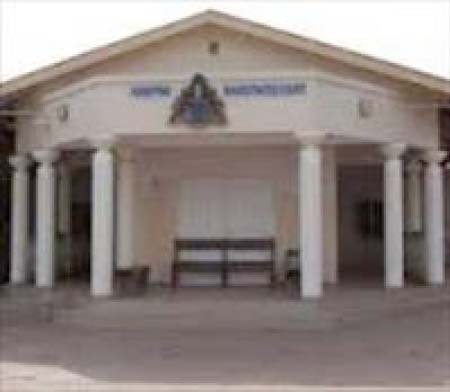 Babucarr Barry, Momodou Jallow, Yaya Jallow, Amadou Korka Jallow and Momodou Tunkara were on the 31st March, 2020, arraigned and convicted before Principal Magistrate Isatou Janneh-Njie of the Kanifing Magistrates’ Court for selling commodities beyond the stipulated price.  They pleaded guilty and the presiding magistrate is expected to sentence them.

Bubacarr Barry was alleged by prosecutors to have inflated the price of the following commodities: one gallon of cooking oil to D1100 instead of D1075, one bag of onions at D500 instead of D475 and one tray of eggs at D175 instead of D150. It happened at Bakoteh on the 28th March, 2020.

It was alleged that Momodou Jallow inflated the price of a bag of onions to D500 instead of D475 on the same day at Sanchaba Sulay Jobe.

Yaya Jallow, according to the indictment, also inflated the price of one gallon of 20-litre cooking oil to D1100 instead of D1075 at Bakoteh on the same day.

Amadou Korka Jallow was alleged to have inflated the price of a bag of onions to D500 instead of D475 and also a 20-litre cooking oil to D1100 instead of D1075 at Bakoteh on the same day.

The charge sheet stated that on the same day at Bakoteh, Momodou Tunkara inflated a tray of eggs to D175 instead of D150.

All the items were tendered as exhibits.

They urged the court to temper justice with mercy, as they were not aware of the stipulated prices of the commodities.

Sub-Inspector Keita and his taskforce team, according to the prosecutors, got hold of the businessmen.

Interior to clash with Gamtel in FA Cup Final