The idea of unifying the continent politically, economically and socially by bringing it together culturally is one of the most important dreams which have occupied the imagination of Africans for many generations.

African governments, especially those in should, by all means, be seen to be helping to re-organise the regional private sector to better the track record among themselves in terms of cross border trade and investment.

Looking around the world today, even the rich countries are trying to come together to form bigger markets. However, in , many protocols have been signed, but what is left is the implementation.

It is our humble opinion that there is no reason why the West African sub-region cannot come together to make ECOWAS one common market, where all the countries can benefit.

“ alone won’t bring integration when human respect is in disintegration.” 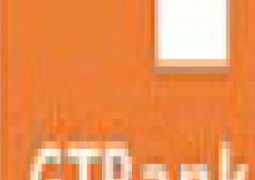