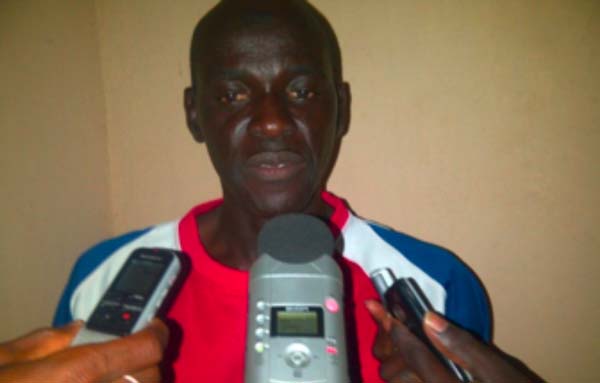 Speaking in an interview with reporters, the head coach described the performance of the athletes in the two-day competition as “extremely good.”

Despite not securing a medal in the championship, all athletes did well on their timing, he went on, adding that the weather had an effect on their performance.

They prepared well for the competition, but not being able to train at the Independence Stadium also affected the athletes.

The Serrekunda West training grounds was not level, and was not convenient for the athletes, Marikong added.

The grounds contributed to their performance, which would have been far better if they had good training grounds, he further stated. 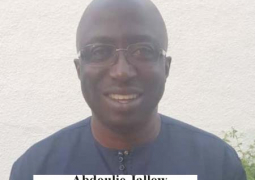