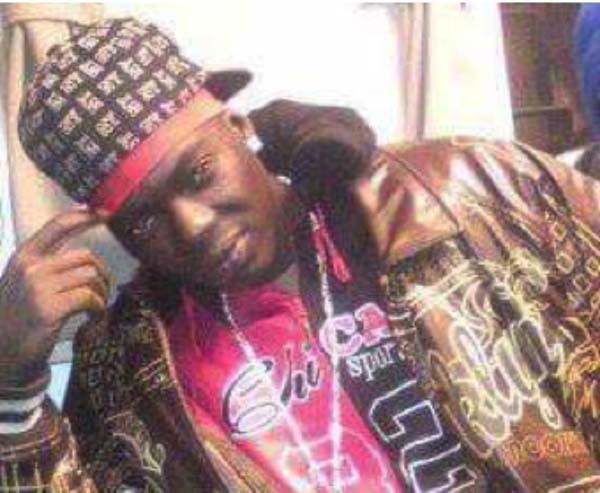 Amadou Chune aka King of Rhyme, a Gambian musician residing in Sweden, is gearing up to launch his first album entitled Yassa Ganarr.

Chune started his music career last year, and his first song was called “Party”, and he has also released nine singles and three video clips.

Chune always takes advise from his friends and fans, and also loves his parents, especially his mother.

Chune stated that music is his life, and he always like to play with kids. 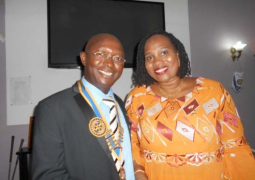 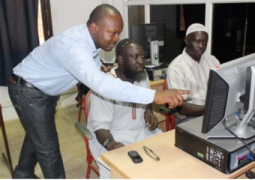